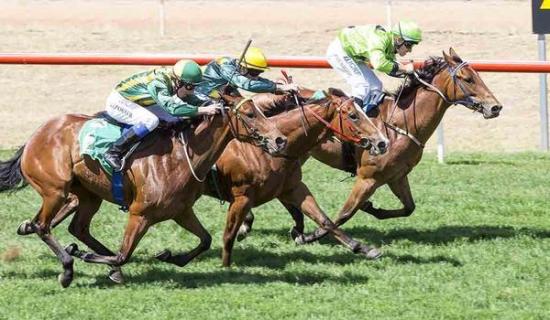 Its not just the Melbourne Cup where the girls are starring, with wins from Peggie's Maree and Diva Rose in the past fortnight, the mares are currently the stars of Watkins Racing. While Diva Rose has had issues and is a lightly raced 5 year old, Peggie's Maree is just three and has had three starts, she cemented her potential as a stable star yesterday with a gallant second at Ascot in the sixth race. Both Mares are also bred in the purple, Peggie's Maree is out of Peggies Business an unraced half sister to Miss Andretti, Charlie Beau and Danny Beau and Diva Rose is a half sister to Railway winner El Presidente and Rose. The owners of the two mares are long time supporters of the stable and we couldn't be happier for them.