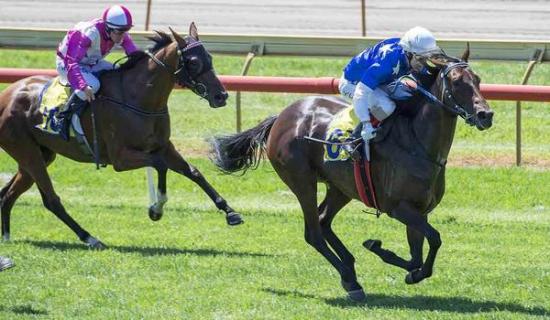 The luck of cup day struck again this year, but this time it was Pinjarra not Bunbury.  A good draw set the mare up for a convincing win when piloted expertly by Jason Whiting.  Congratulations to the patient owners of this mare who have stuck with her and were rewarded; Tim Fox and his family, Jay Woolhead, Dan Norrish, Alan Mackinnon and Liz Watkins.  The mare will head for a 2000m in the coming weeks.

Ace's Wish also put in a good performance for second in the first race of the day, named after part owner Amy Evan's, whose story has been covered on racing radio recently. To listen go to: https://m.soundcloud.com/tabradio/march-13-aces-wish